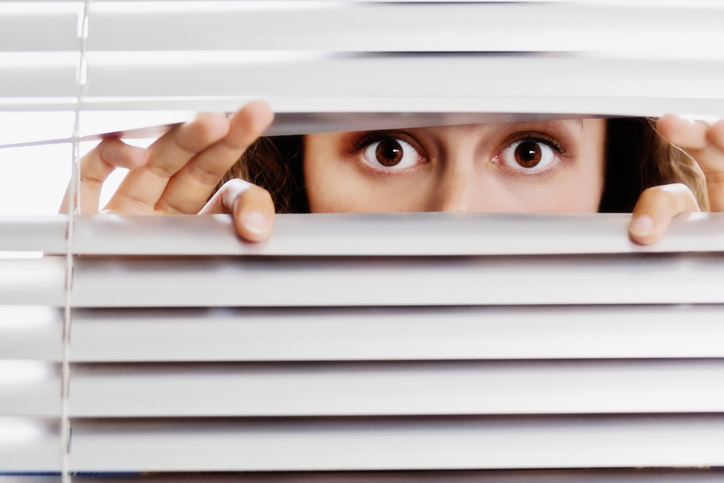 What strategies do you employ to sell your listings? Classified ads in the local paper or on Facebook? Some pretty feature sheets? Open houses? That’s pretty much the arsenal of tools for most agents.

In other articles and online videos, I’ve discussed what you should really be doing with your classified ads (which is NOT what most agent are doing), so in this article I want to talk about a marketing effort that hundreds and thousands of agents waste their weekends and hard-earned dollars on: The Traditional Open House.

Consider these industry statistics: Less than 1% of homes are sold as a result of a traditional open house. In other words, that Open House you held last weekend and the one you’re planning to hold next weekend? NOT very effective at selling your listings. But then you secretly know that, don’t you. Buried not too far beneath the surface of your positive attitude is the knowledge that your open houses are almost always a huge waste of your time and effort, and they’re a shameful waste of your clients’ time and effort as well. The problem is, you don’t know how to fix the problem … and you have to do something, right? Your client has to believe you’re trying to sell their home – and you are trying to sell their home – it’s just that this particular strategy doesn’t really work.

So why do so many agents continue to market their listings with Open Houses? Well, three reasons actually (none of which are very good):

I know, I know … a few of you are going to argue this point with me and tell me you actually did sell a listing once because of an open house, or you know someone else who had this happen to them. But here’s the problem with that – “one” listing out of hundreds does not a good system make, and hanging on to this rare result is you rewarding yourself for bad behavior. I could argue that “everything” works once in a while. Even standing at an intersection handing out features sheets could get you one home sale if you did it for long enough. So the fact is that most things works sometimes. Real Estate is a numbers game and you must learn to play the numbers to your advantage. If strategy A gets you success once a year and strategy B gets you success ten times a week, which strategy should you use? Obvious, right? But even more important than that is the mandate that you need to scrupulously track the ROI of every marketing effort you launch – so that your definition of “success” is not just a feeling but a measurable dollars and cents result. And here’s what I know: handing out feature sheets and traditional open houses have very low ROIs.

Let me shoot a few holes in the traditional open house route in another way. The fact is that in the vast majority of cases, traditional Open Houses don’t benefit your seller either. Nor do they benefit the buyer. And, as we’ve already established, they certainly don’t benefit you … because in the vast majority of cases, Open Houses DO NOT sell houses. Bottom line, the only one who does benefit is Facebook or your local paper who keeps happily pocketing your wasted advertising dollars.

Here’s what to do instead. Instead of a traditional Open House (which could be described as “a place where the agent goes but no one else does”), instead you should be running what I coined (and conducted): a “Tour of Homes”. As implied by its name, a Tour of Homes makes it easier for buyers by giving them the opportunity to view several homes in one afternoon, and it represents an effective way for you to easily showcase several of your listings all in one afternoon.

Here’s how it works. You advertise the tour as being open during a set time period – for example between 1:00 and 3:15 on Sunday. I teach my coaching students to put six homes in a similar price range on the tour with each home being “open” for a specified 10 minute period with an allotment of 15 minutes to get from one house to the other. (For example, house #1 on the tour might be open from 1:00-1:10, house #2 from 1:25-1:35 etc.) Buyer prospects are advised through the Tour of Homes ad that they can meet you at any home on the tour at the specified time.

Huge Benefits for Your Sellers:

Even if you don’t have a lot of (or any) listings, you can still run a Tour of Homes. All you need is a reasonable inventory, and there’s no rule that says they have to be yours! Approach another agent (or two or three) in your office and ask if you can “borrow” their listings so you can add them to a Tour of Homes this weekend. If they ask you why you’d want to do that, explain that it will give you an opportunity to get in front of some buyers and that in return for giving you this opportunity, you’ll be giving their listings some bonus (and powerful) exposure. Believe me, other agents will usually be more than happy to let you do this!

I cannot overemphasize the importance of attending my 3-Day SuperConference. It is at my SuperConference that the most successful agents in the country are born because they gain the knowledge and the will to push themselves out of their comfort zone. Why not decide to be one of them. Why them and not you? If not now, when? Register now at www.TheProctorRealEstateSystem.com

Who are your customers?

Actually, the real question you should be asking yourself is who SHOULD your customers be? In other words, what target market will enable you to do the most profitable bu ...

Why You Will Succeed (or not)

Why You Will Succeed (or not) There’s a reason I showcase success stories at my conferences and elsewhere. These stories are important because they show you what ...

Why You Shouldn't Try to Sell Your Listings in Your Ads

I'd like to discuss a form of advertising that many of you will think you know everything about: classified ads. While most of you run classified ads for your listings, I ...

Your Business is Not Your Life. (No, Really.)

In her book The Top 5 Regrets of the Dying, Bronnie Ware says not spending enough time with loved ones is one of the most common regrets among the dying. We spend so much ...

Save Time with A Focused Marketing Position

Trying to be all things to all people is a massive time waster and a surefire strategy for mediocre results. Don’t believe me? Consider this example… Bodybu ...